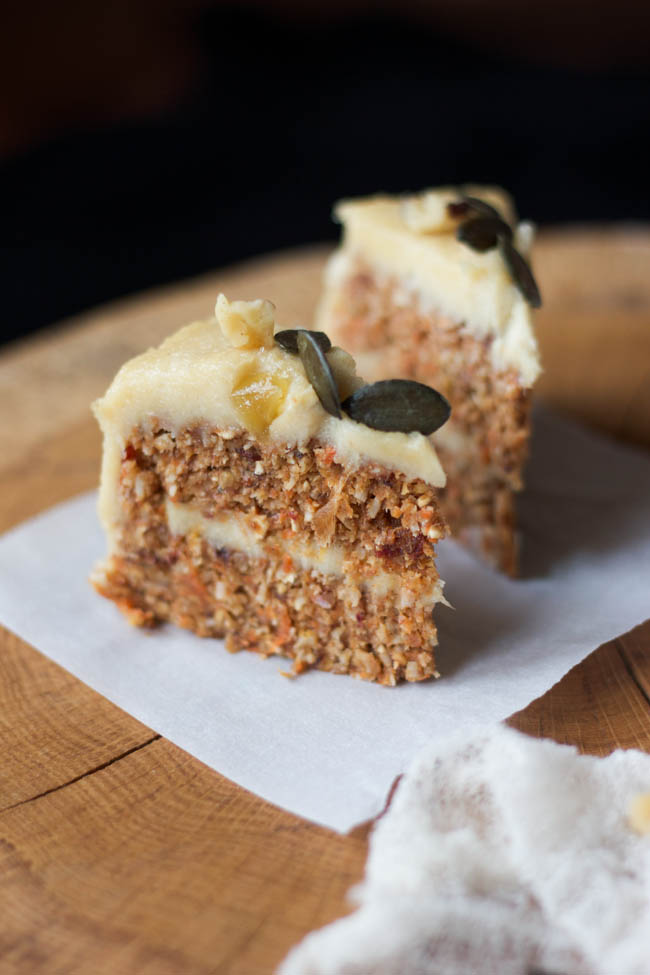 I know what you're probably thinking here: why? But really, the question you should be asking is, why not?
For years now, I've been whipping up creamy and dreamy raw cheesecakes with a wide array of delectable seasonal fruit. And so far they delight everyone who is lucky enough to snag a slice, but these kinds of cakes can be both times consuming and costly to make (unless you're stockpiling shares in cashews). So as one might guess, I was thrilled when I came across the idea to utilise a mix of ground nuts, rolled grains, and coconut to create a rich and moist cake that's healthy enough to eat for breakfast and doesn't break the bank. 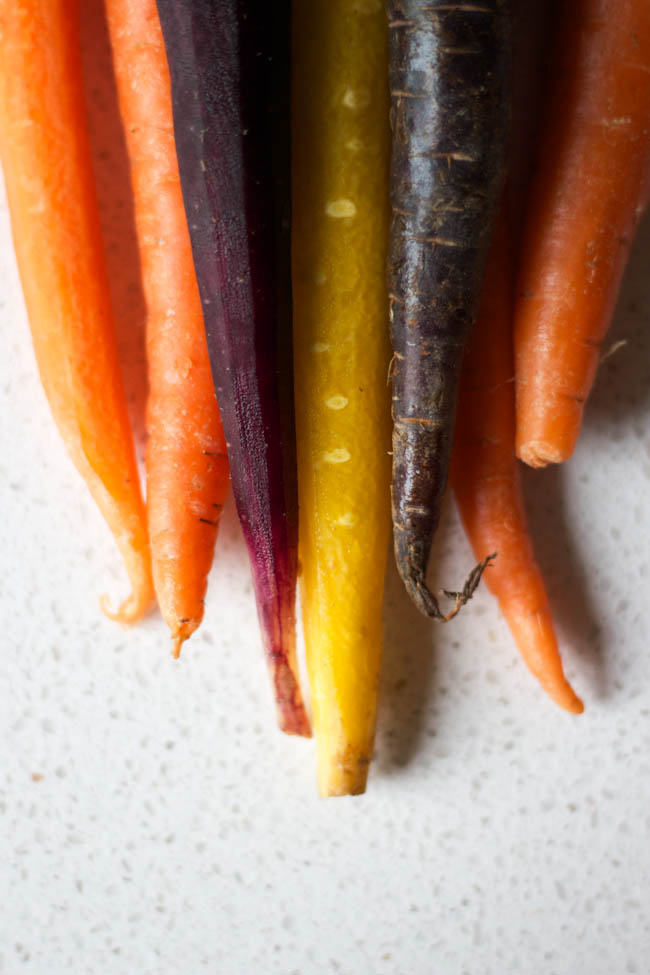 Carrot cake just so happens to be one of my absolute favourite cakes by far, yet it always happens to be the worst kind of cake you could eat (and we're comparing it to other cakes here, so you know it's bad). Despite the idea that it must be good for you because its full of veggie (duh?) it's often loaded with more oil and more sugar than your average chocolate cake. And then to make matters worse, most recipes ask for it to be topped with a high fat, refined sugar, the cream cheesy mess of an icing. Not really whole foods, and not something one should probably consume for breakfast. This recipe, on the other hand, utilises the natural sweetness of carrots and dates, as well as the healthy omega 3 fats found in nuts, as wholesome replacements. Refined flour has been replaced with ground coconut which is rich in copper and manganese, both of which help collagen production and maintain healthy connective tissues. To round out the base, gluten-free oats are added, which although aren't technically raw, add a ton of soluble fibre. If you'd like this recipe to be fully raw or don't eat oats, you can use raw oat groats, as well as other non-raw replacements such as rolled quinoa or rolled rice. The first time I made this cake, I made it into a traditional style layer cake (filling and all), but for the second time, I turned it into a simple carrot cake slice by pressing it into a sheet pan. Both ways are easy to prepare and delicious, so simply take your pick. 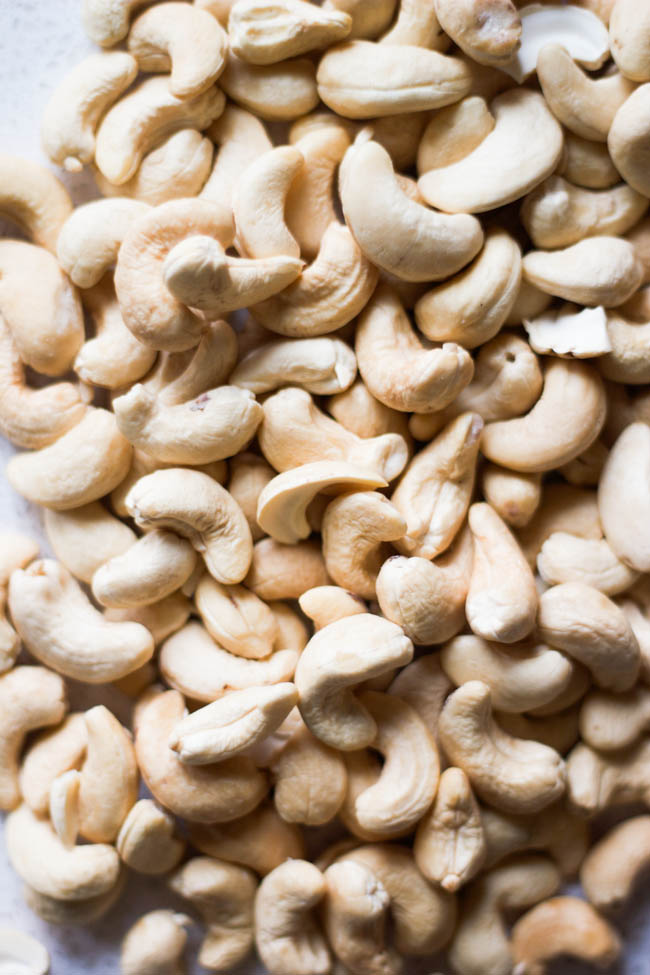 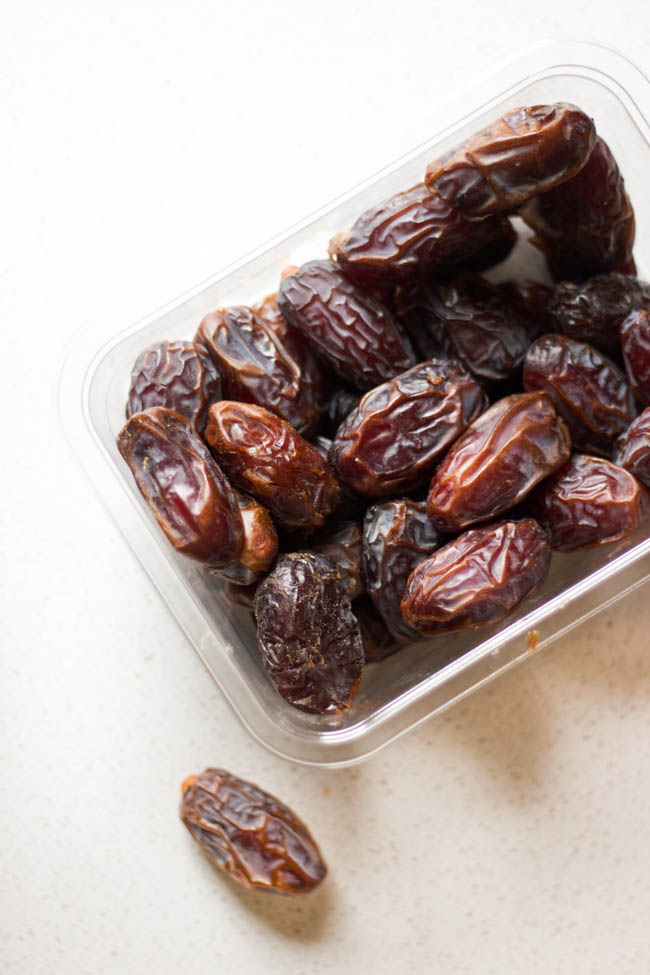 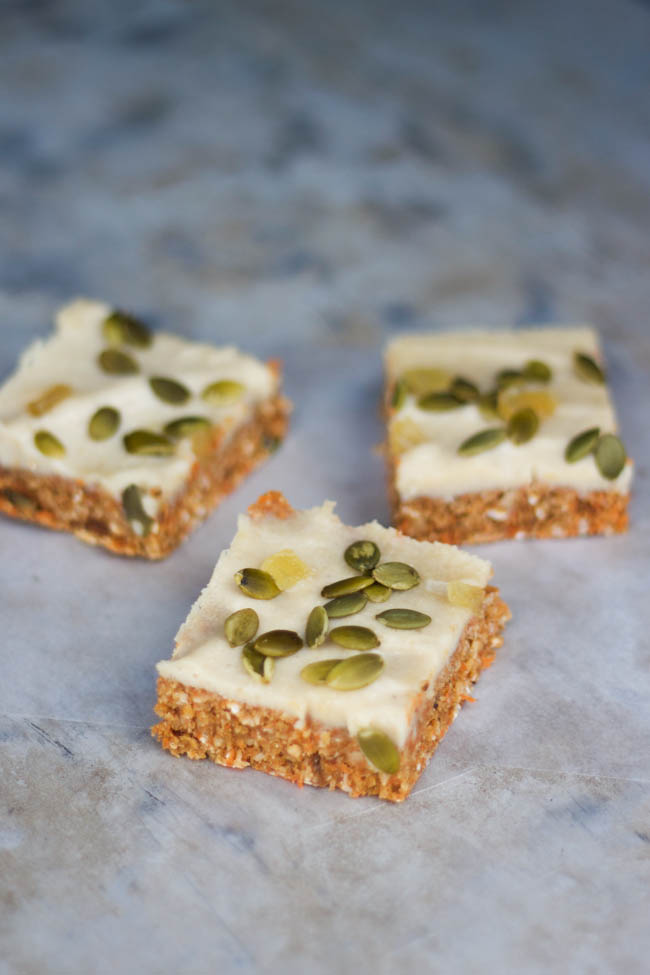 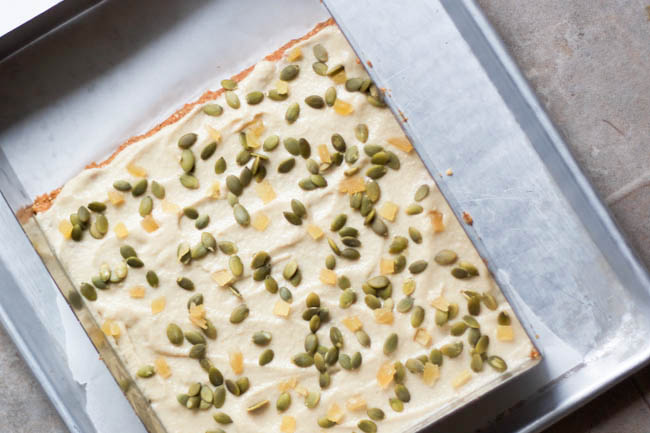